Addressing Pollution: Why Every Business Should Prioritize It

Executives from almost every nation in the world represented current and prospective consumers at the World Health Organization’s (WHO) first Global Conference on Air Pollution and Health in Geneva last week, together with academics and nonprofit groups, but no corporate leaders were there. The lack of businesses indicates that air pollution isn’t at the top of corporate leaders’ priorities. Here are some of the reasons why.

The Need for Commitment

Combating pollution is a win-win situation when it comes to achieving business sustainability goals.

Many corporate leaders have made pledges to avoid climate disasters and established clear science-based emissions reduction goals, which is particularly essential in light of the conclusions of the IPCC report released last month.

Many of the causes of climate change are also sources of pollution (traffic, building operations, etc.). Focusing on health and climate co-benefits simultaneously is a method to establish goals and generate support and business momentum quickly. At the same time, investing in measures to combat pollution and hiring experts like stormwater inspectors benefit the environment. Who doesn’t like a two-for-one deal? Here’s where the commitment comes in.

According to The Internet Encyclopedia of Philosophy, environmental ethics focuses on the ethical connection between humans and the natural world around them. This encompasses the depletion of natural resources, pollution, ecological deterioration, dwindling wilderness, animal and plant biodiversity loss, and climate change. Over the last several decades, all of these have evolved into major political problems that have been entrenched in public awareness.

Most individuals have heard of companies that damage the environment. Though some continue to get away with it, others get caught. As a consequence, they can face litigation or have their reputations harmed or destroyed. Dumping hazardous chemicals can be a less expensive alternative, but it is also unethical and riskier than ever before. 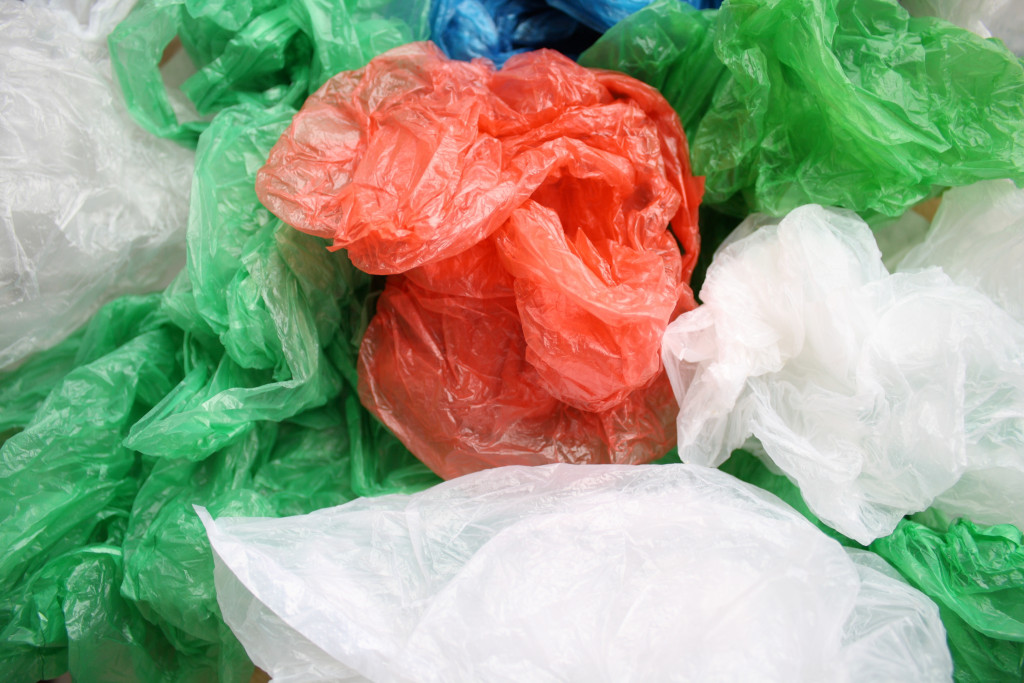 According to the team at Conserve Energy Future, studying environmental ethics helps consumers comprehend the connection between people and the world. It is an essential aspect of business studies since businesses that offer products and services are accountable for protecting our natural resources. Pollution, the danger of plant, animal, and human extinction, global warming, deforestation, and animal rights are significant ethical issues.

These qualities are associated with reliability, compassion, respect, honesty, and personal responsibility. This list illustrates the relationship between individual and corporate ethics and environmental preservation. Employees at small, medium, and big companies should adhere to ethical standards in all of their interactions, not only for ecological reasons.

According to Santa Clara University writers, the fundamental concepts of environmental ethics are justice, sustainability, sufficiency, and solidarity. Ecological justice is founded on the idea that everyone should be treated fairly and have equal access to sustainable natural resources. It is also unfair for certain people to live in filthy surroundings while others enjoy unrestricted access to clean water and air.

Sufficiency is concerned with all living forms having an equal right to sufficient resources to flourish. When purchasing things, the needs of others (including animals and plants) should be considered, and hoarding is prohibited. This moral obligation is linked to fundamental human empathy.

Pollution Has an Impact on Profits

The WHO director-general has gone so far as to call pollution “the new tobacco.” But it’s not only our well-being that struggles: pollution damages the world’s economy $225 billion in lost wages and salaries each year. Pollution and traffic gridlock can interrupt everyday company operations. According to new research, poor air quality is likely to have a detrimental effect on your employee productivity, even if you work inside at a desk.

Employee health is also jeopardized by poor air quality, which can lead to additional sick days. Air pollution in downtown London, for example, has been proven to cause over 650,000 sick days every year.

Pollution can also impact profits: according to Yale research, Spanish consumers spend up to $50 million less on occasions when ozone pollution is even 10% greater than average.

Business owners and workers can promote environmental and ethical problems by taking the initiative to implement greener practices. Volunteering to lead committees, restructuring production and waste processes, and recruiting suppliers concerned with sustainability can all help. Again, education can help provide the groundwork for a long-term, company-wide environmental business ethics strategy.

Pollution is not only a problem for the environment. It’s also a personal responsibility for every human on earth and a corporate duty for every business. Not only is it because of ethics, but because pollution also affects business stability and profitability.