English as a Global Language: Will It Stay the Same?

With its heavy global importance, it’s quite intriguing how among the many languages around the world, English has been taken the position as the universal language.

How did it become the universal language?

A journal published by the University of Duhok in Iraq explains how English has become a global language. According to the journal, history has been a major factor in spreading the English language. Based on history, the language has been spread around the world through colonization, and commerce and industry.

Where did the English language start?

It started in England. By conquering Ireland, Scotland, and Wales, the regions’ native languages have been replaced by English. Starting from the 13th century, the colonizers forced their colonies to speak the English language.

By the 15th century, the language spread in the Americas through its discovery by European colonizers. England turned and became the British Empire, taking control of the USA and Canada. Just like what they did in the British Isles, the British Empire forces native Americans to speak their language.

It was also Great Britain the spread the English language throughout Asia through trade.

Media has been a big influence on the popularity of the English language. Hollywood, in particular, has been a major game player in spreading the language. Because Hollywood films have a global audience, the knowledge about the language is transmitted.

Apart from films, songs are tools for spreading the language as well. To make it in the international scene, a singer must know how to speak English. Additionally, most people prefer reading books in English because it is more inclusive; books written in regional languages are, more often than not, translated into the English language.

Aside from films, music, and publications, the prevalence of English can also be seen on the internet. Out of the world’s 7,100 languages, 55 percent of the content seen online is in English. Online content written in English includes essays, news, and journals. 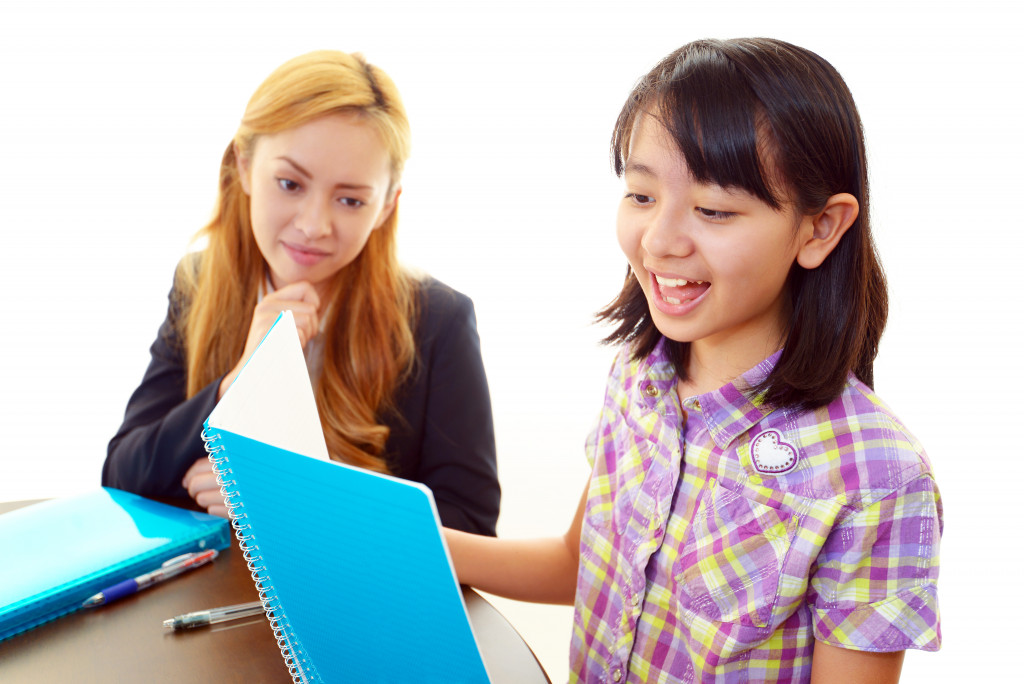 The use of the English language is used across different industries, whether it be manufacturing, service, or information technology. English makes business transactions and the flow of information easier.

Because of the importance of English across different industries, learning the language is essential. This is why tutorials such as what ESL Tutoring Services provide are important for a non-English speaking native to be globally competitive.

BBC mentions that China has the largest number of English speakers and learners globally. This is due to the fact that the Asian country desires to learn the language to be connected to the global community. Learning English is crucial because it is the international language of business, and it is also what is dominantly used in the field of academics.

The greatest MBA programs are taught using the English language. Multinational companies, more often than not, require high English proficiency when hiring employees. When it comes to the science and medical field, most terminologies are written in English.

If a person wishes to get updated with the latest discoveries and innovations, one must know how to speak English well. As mentioned above, this is because most journals and essays are written using the language. It does not matter where a scientist or the author of the publication came from; their journals and essays will still be written in English so that more people can easily understand.

Additionally, those aspiring to be international students need to have a high level of proficiency in the English language. This allows an individual to communicate with his or her classmates as well as fully understand the topics and courses in the university.

Will it continue to be a universal language?

At the moment, several applications are present that can easily translate different languages. Therefore, most people feel that English will soon be erased as the universal language. However, learning English is still crucial. Because the use of English has already been etched in most people’s minds and undeniably, English makes it easier to communicate wherever one is in the world.