Windows 11: A Worthwhile Upgrade Or Something To Avoid?

Microsoft has long since been following the same bad habit of releasing a good Windows OS, a bad one, then back to something decent, and rinse and repeat for all its previous versions, which is why people weren’t really expecting too much from the Windows 11 announcement a few months ago. And even though the initial features and design changes showcased back in June were very promising, people didn’t really find the hype nor motivation to psyche themselves up, so they could avoid any potential disappointment.

However, the long wait is finally over, and people are finally getting their hands on the new Windows 11 operating system, and whether it’s good or bad is still up in the air for official critics, users, and tech influencers to decide. And to help users decide whether upgrading now is the best course of action, we’ll be going over the pros and cons you will experience with the latest update.

The New OS Has A Lot Going For It

On the brighter side of things, Windows 11 actually has a lot more going for it than people gave the OS credit for, and even though it still needs a bit of polishing and optimizing here and there, we can point out numerous enjoyable features that have been added with the update. Namely, we’ve seen significant quality of life improvements with the (1) user interface & design, (2) support for better productivity, (3) increased features for more gaming performance, and (4) the free price tag for the upgrade. 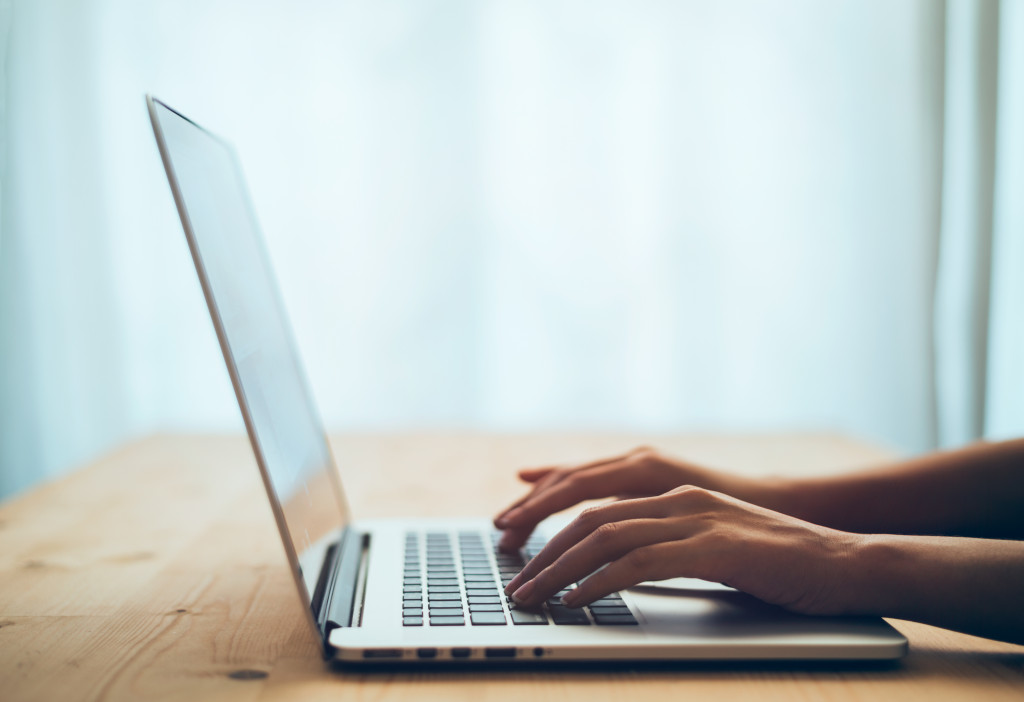 However, It Does Have Some Shortfalls

Of course, despite the prevailing advantages of the new features, the new Windows 11 OS does have some glaring issues and shortfalls that you might want to consider first before jumping the gun and installing the latest update. Namely, you might encounter some (1) compatibility issues with a fresh install of Windows 11 and (2) have trouble getting used to the interface missing some Windows 10 features.

Verdict: Let’s Give It Some Time For Optimization

Overall, while the new Windows 11 OS does have plenty of potential in its current state, we think it still needs more optimization to deal with some of the gaps before you go process a loan for a brand-new laptop with the system installed. Luckily enough, the update is free for existing Windows 10 users, so you’ll have plenty of time to wait and watch the OS improve in the months to come.