Science and technology are two fields that have given immense contributions to our lives today. The internet has allowed us, mere mortals, into the world of endless possibilities and greatness as we witness different discoveries and innovations all over the globe.

Science is complicated yet fascinating and has helped determine the secrets to longevity and happiness that benefit society. For instance, DNA studies and testing was a biological breakthrough that resulted in various practical applications such as DNA fingerprinting, testing for genetic diseases, genetically engineering crops, and determining lineage. It can also pave the way to curing severe illnesses and developing methods for our individual and collective well-being.

We live in an era where data is considered powered. The personal and business-related data we share on the internet makes us connected and reaches more people. At the same time, it also makes us vulnerable to security threats. We have to turn to experts in network segmentation and secure essential information.

How Today’s Science and Tech Guys Help the World

People of Science and tech have also made it a point to penetrate the largest video hosting and streaming site—YouTube—to spread fun, awareness, lessons, and even help other peoples’ lives. We have heard a lot about Stephen Hawking and Bill Gates but let’s take a look at two others serving the global community thru Science and technology. 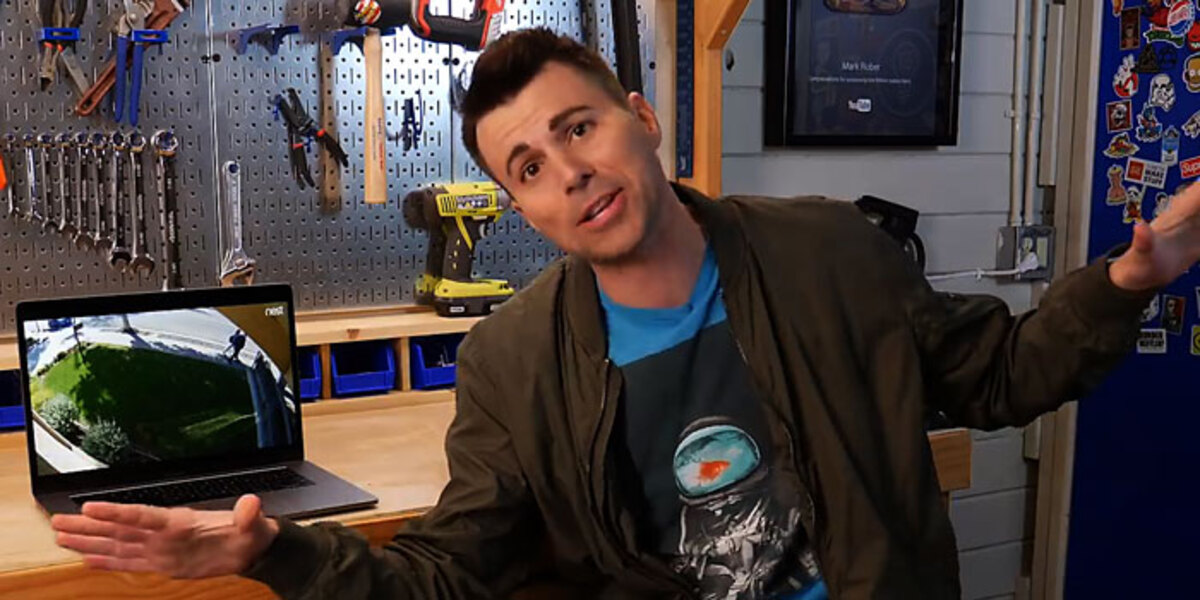 Mark Rober is a mechanical engineering graduate from Brigham Young University and a graduate student of the University of South Carolina. He worked with NASA JPL for nine years and on the project Curiosity Rover on Mars for seven years. He also worked with Apple for five years and is now doing YouTube full-time.

He delivers new ideas, cool science experiments, and engineering innovations. His content shows how NASA spends the allotted funding for humanity, an inside peek at the curiosity rover, and some social experiments.

In collaboration with Mr. Beast, who reached 20 million subscribers, they started an initiative with the hashtag #TeamTree and other YouTubers to plant 20 million trees to help mother nature. They threw in thousands of bucks to the project and asked for public donations to reach $20,000,000, and a dollar equals a tree. Today, they have collected $23,170,688 from all over the world and are now in their second year of planting. They have ventured into the idea of drones planting trees and also sought the help of other people from different continents.

He had also partnered with Bill Gates and help spread human innovations such as the P&G purifier of water invented by Philip Souter, a laundry scientist at Procter & Gamble, when he was trying to find out how to separate dirt from water. A single packet of such formula can help purify water making the dirt sink to the bottom and the water at the top part potable.

He is a modern hero who identifies scammers knocking on his doors, calling him, or shoving popups to his computer screen. He is based in the UK with 3.45 million subscribers as of this writing. He specifically targets those pretending to be tech support scamming vulnerable and unaware people off of their hard-earned money.

Jim records the entire transaction and uploads them to YouTube to build awareness in other people to recognize a scam immediately when they see it. He also helps other people who fell victim to the same fraud and directs them calmly. Jim also communicates with the police in the hopes of catching the scammers right where they are since he can determine not only the IP address but also the real-time location of these bad guys.

Jim Browning and Mark Rober have also collaborated to catch scammers through an intricately engineered glitter bomb with cameras and fart spray installed. This will be activated as soon as the mules, or people tasked to pick up the package, opens it. It will explode and distribute glitters to the mule while they are in connection with the authorities. Of course, these people could not immediately remove all the glitters and shake of the evidence.

Scammers play on victims’ emotions and employ intimidation to unsettle them. Thus, Jim’s calming voice and detailed instructions do help these people from being scammed.

Science and technology have indeed propelled us in the direction of progress. However, they have also caused significant damage to the earth and other humans. Regardless of our status, background, and level of intelligence, everyone can still experience global warming or fall prey to internet scams. These science and tech heroes, in their ways, make the world a better place.