No one thought that humans would create a COVID-19 vaccine this early. Everyone thought it would be a year before a vaccine is finally produced. But a few months after the World Health Organization (WHO) declared a global pandemic, pharmaceutical companies such as, Pfizer (in partnership with BioNTech) and Moderna, have produced the first COVID-19 vaccine based on messenger RNA (mRNA). The use of mRNA on the COVID-19 vaccine is the first-ever authorized by the Food and Drug Administration (FDA).

The world has come a long way from a year ago. With so much at stake, researchers raced to produce one of the most effective vaccines. With a 95% efficacy rate, Pfizer’s vaccine is even more effective than the flu shot and several other vaccines. How has this become possible right now?

mRNA is not a new technology, but this is the first time that humans will use it on a vaccine. For decades, vaccine researchers have been amazed and frustrated by the promise of mRNA. When they finally crack the code, isn’t the world lucky that it happened with the COVID-19 vaccine?

mRNA is the messenger that tells the body’s cells to create antibodies against the virus. That’s the COVID-19 vaccine. Your body will then create the same type of protein in the SARS-CoV-2 virus so that when your body sees the virus, the cells will remember and attack it as efficiently as it did when your body first created the same protein after inoculation. Without this protein, which your cells destroyed, in the virus’ cell, the virus cannot enter your body.

Doctors can now detect medical conditions a few years away. Screening tests for some types of cancers, diabetes, and many others have prevented people from getting these diseases when they are older and their bodies weaker. The earlier you can detect such conditions, the better you can protect yourself from them.

Screening tests are not only popular in pre-diagnosing medical conditions. They also help in testing vaccines and medicines. The spike-ACE2 inhibitor screening kit has been useful in determining the point of interaction for blocking the virus from entering host cells and testing new drug candidates to fight the virus.

Before anesthesia was introduced in the mid-19th century, patients only undergo surgery as a last resort. Most of them will rather die than endure the excruciating pain of surgery. Also, many of them have died on surgical tables, too, as a result of too much physical pain. Over the next 150 years, safer anesthesia has been produced, allowing life-saving innovations and procedures.

In 1861, French microbiologist Louis Pasteur came up with the theory that diseases are comprised of microorganisms that need living hosts to spread. Before that, doctors believed that diseases appear out of thin air. With Pasteur’s theory came the understanding that diseases can be airborne or transferred via skin-to-skin contact. The restrictions put in place during the coronavirus outbreak were borne out of this theory.

If there is one medical breakthrough that truly changed the history of medical science, it is the discovery of antibiotics. Accidental as its discovery may be, but antibiotics saved people from dying or breaking their bodies due to debilitating diseases. Antibiotic medications are used to treat infections and prevent such infections from infecting other parts of your body. Modern medicine uses it against viral diseases, infections, and viruses.

The development of prosthetics breathed new life into people suffering from physical deformities and disabilities. Today, you will see athletes in prosthetics able to play the game they love. People can now live their lives without crutches and wheelchairs. They are not tied to these mobility accessories. Instead, they can use their prosthetic arms to reach for things and their prosthetic legs to walk and even run. It has been mind-boggling that it took centuries for this medical breakthrough to improve the quality of life of millions of people.

People take for granted medical imaging such as X-rays, ultrasounds, computer tomography (CT) scanner, and magnetic resonance image (MRT). These can create detailed images of the human body. They are crucial tools in identifying tumors, cysts, and damages to different parts of the body. Without medical imaging, the medical field will rely only on the diagnostic capabilities of doctors.

While these are not the only medical advances that changed the world in the last century, these have certainly paved the way for better and more technological innovations. The pandemic alone pushed the boundaries of medical science. How much more people will discover in the future, you cannot even begin to imagine. 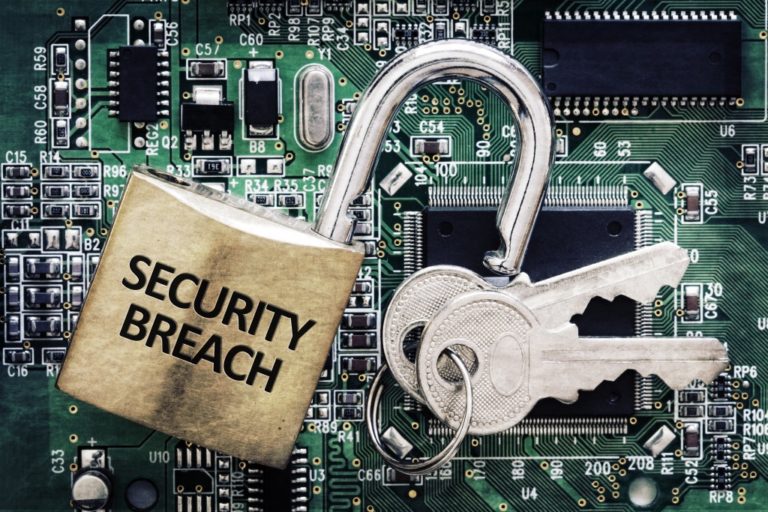 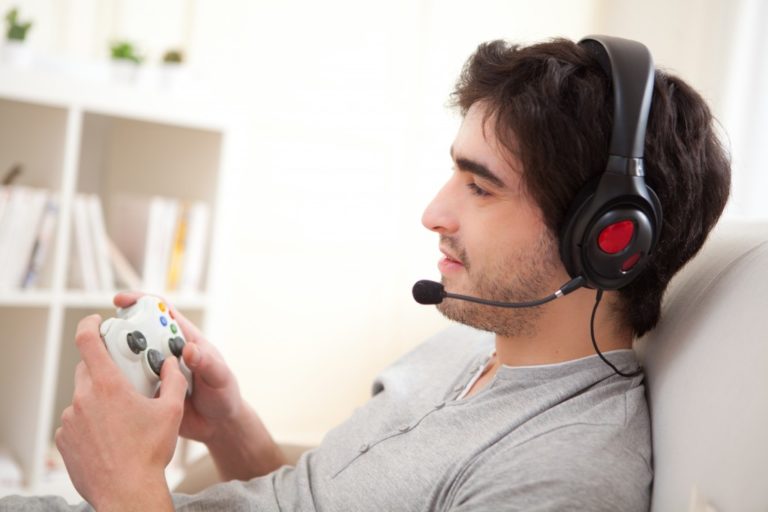 The Boons of Video Games: Why Occasionally Playing Video Games is Beneficial for You 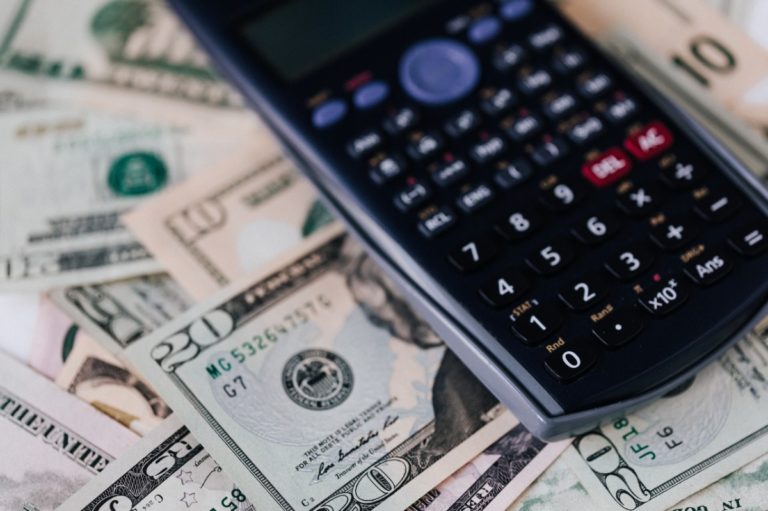 Minimizing Your Office Expenses to Increase Your Business Profits

How to Start a Brewery Business 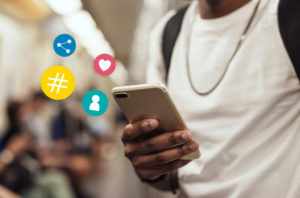 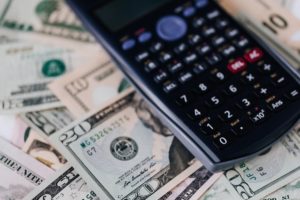 Minimizing Your Office Expenses to Increase Your Business Profits 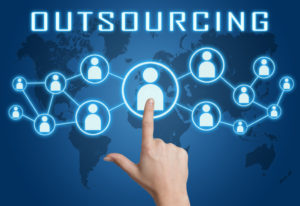 Outsourcing Your Digital Marketing: Why You Should Do It