The Boons of Video Games: Why Occasionally Playing Video Games is Beneficial for You

Ever since video games were invented, it has been subjected to several debates about the boons and banes that they bring.

Often, the cons outweigh the pros. However, as time went by, the scientific community conducted numerous researches and studies about video gaming and its effects on a person’s health and well-being.

According to these experts, occasional video gaming has certain benefits for a person. You don’t even need to play on the most expensive gaming PC or console to reap the benefits of moderate gaming. Even those who play games on their smartphones and other handheld devices have several advantages over those who don’t.

One obvious benefit that occasional video game playing has is improved coordination between the eyes and hands.

The study showed that the high school teens — thanks to their exceptional hand-eye coordination — outperformed the other two groups simply because they spent about two hours of playtime every day compared to the residents who had no time for it.

One of the earlier cons called out by older folks about video games is its threat to one’s eyesight and vision.

In 2009, a group of University of Rochester researchers set out to debunk that myth. In their study, they found that experienced first-person-shooter gamers have better vision than those casual gamers who played with slower games.

Slows down the aging process. 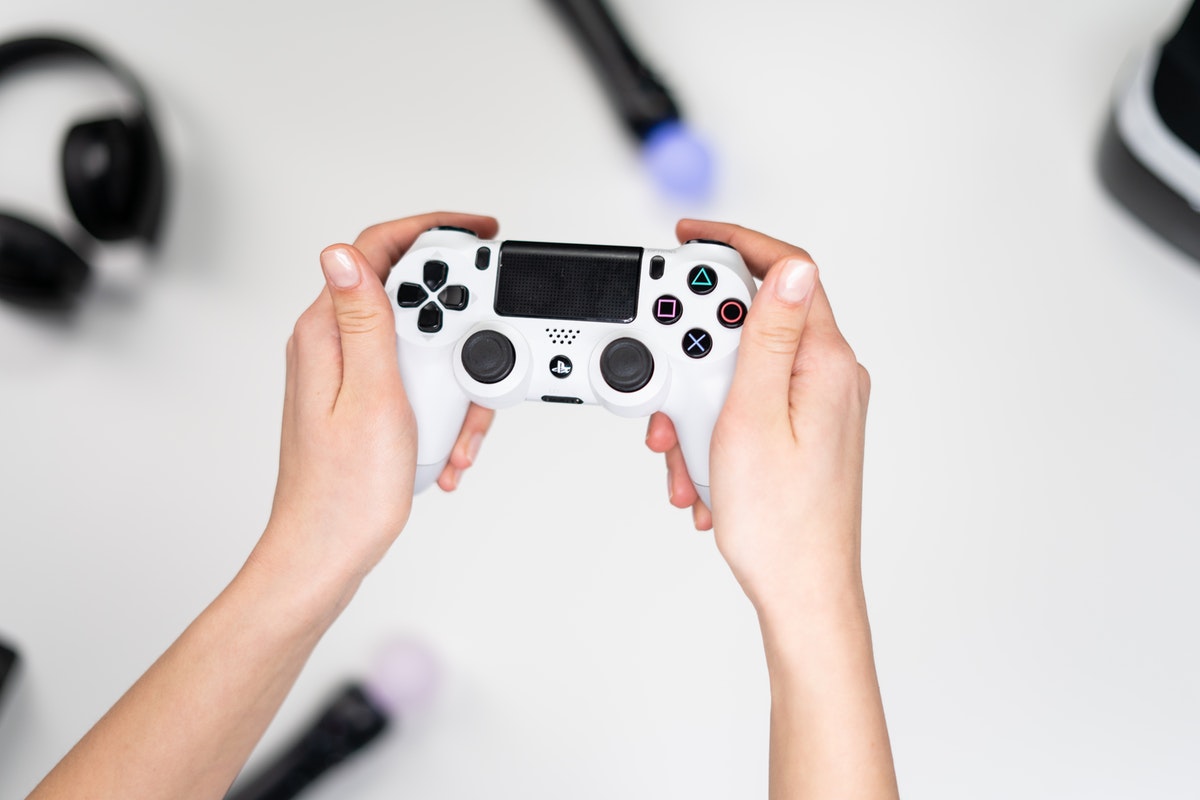 One of the greatest equalizers of humans is aging. This means that our bodies and minds deteriorate as the years pass us by.

Just as exercise can help keep your body in shape, so do video games help keep your mind sharp. A team of researchers from the University of Iowa set out to prove this theory.

According to the results of their study where close to 700 50-year olds played 10 hours of video games over a period of five to eight weeks, they found that tasks that involve exercising your mind — including video games — keep your mind sharper.

Have you ever heard about how video games can make you dumb? Well, UK researchers from Queen Mary University and University College London confirmed that playing video games helps enhance the brain’s flexibility.

This means that playing fast-paced video games like StarCraft helps our brain gather and process information better and faster.

Another benefit that is probably already well-known is how games played on the Nintendo Wii like Wii Fit and Wii Sports have benefited people’s health. Up to this day, these consoles are still being used in hospitals, treatment centers, and retirement homes.

University of Oklahoma Health Sciences Center researchers discovered that playing games like these are as healthy as getting on a treadmill running 3.5 mph.

While video games offer these advantages, overexposure to video games is still not good for you. As in all things, moderation is still key.