What’s the Future of Hydraulics Business? Learn by Looking at Three of Its Biggest Industries

In an ideal world, the forecast looks suitable for many industries, such as manufacturing, engineering, and construction. However, people are not living in excellent times. The coronavirus pandemic continues to threaten the same sectors that support other growing businesses, such as hydraulic systems.

Is there then a future that awaits for it? In reality, now is the best time to start investing in a hydraulic hose business. As they say, when you hit rock bottom, there’s no other direction to go but up.

To help you understand this, let’s take a look at the future of many hydraulic-relevant industries post-pandemic:

The Insurance Journal has one of the insightful articles about the construction industry within the next few months.

The unemployment rate rose to over 12% in May, an increase of nearly ten percentage points compared to the previous year. It also faced many challenges, such as rules on social distancing. This resulted in time delays because sites needed to reduce labor. As expected, it could drive business costs and even increased the risk of exposure of everyone involved.

The good news is that despite the increase in the unemployment rate, it was still lower than the overall percentage, which was 13.3%. Further, the reasons for the contraction are different from those during the Great Recession.

The same month that the unemployment rate soared also saw the biggest jump of available construction jobs. The number was even the highest monthly increase since 1939.

Catastrophic is perhaps the best word to describe the effect of the virus on the once-flourishing aviation industry.

According to Statista, US airlines earned a net profit of over $26 billion in 2019 and was expected to generate $29 billion. Because of the pandemic, it now stands to lose a staggering $84 billion. Some groups also believe that the demand for airline travel won’t be back to pre-pandemic levels until 2024.

The silver lining is people who need to travel are still likely to board planes since they will remain the most convenient and the fastest option. Moreover, although the recovery will be painfully slow, they will still benefit from the gradual reopening of destinations, especially the domestic market.

Airlines are also taking the necessary steps to make traveling safe for everyone. The increased level of trust is essential to encourage Americans to fly. 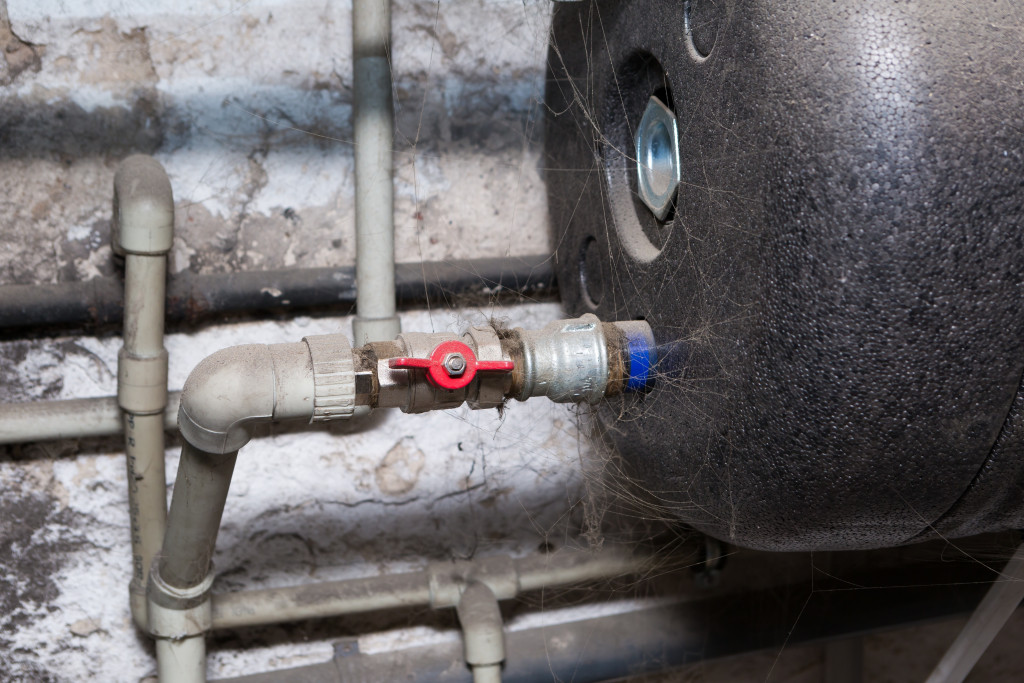 Although the effect of the coronavirus pandemic of other transport options is less than that of planes, it still hurts. Uber, for example, already lost almost $2 billion in the second quarter with its adjusted net revenues falling by over 25% compared to 2019.

Meanwhile, unlike in 2019, a Verge report said that the New York subway ridership declined by 18% in March. The bus system in the state also experienced at least 15% fewer riders.

On the upside, delivery services increased, leading to a whopping growth of 162%. The sector also benefited from the meteoric growth of e-commerce over the last few months, especially grocery sales. Adobe said that compared to 2019, the revenues for the past seven months are still up by at least 55%.

Experts also believe that if the industry shifts dramatically to more sustainable steps after the pandemic, this could generate 15 million jobs.

Now, why do all these pieces of information matter for anyone who likes to open a hydraulic business? These are the industries that use hydraulic hoses and related accessories heavily. Their demand or plans can also help you create targeted business strategies so you can ride the tide with them.