The Downfall of Baby Boomers: How Younger Generations Are Economically Disadvantaged

It is near the end of an era. Baby boomers are growing older and are soon to disappear on the face of the earth. So who’s left? It is time for younger generations to take over and build their legacy. However, the younger generations face challenges brought by the previous generations that significantly make it harder to make ends meet in America.

Who Are the Baby Boomers and Why Are They so Influential?

On an elementary level, the baby boomers are people born right after World War II. They got their name because of the sudden spike of babies born in that period. Interestingly, the reasoning behind why there was such a spike in births was the thought that succeeding years would be much more prosperous and stable.

In terms of wealth, baby boomers own roughly 72% of the wealth in America, contributing to a considerable chunk of wealth disparity among other generations. Many anecdotal reports from people born in that generation also say that living at that age was easy. People could buy a house as young as the age of 24 because it was affordable. It is easy to say that baby boomers were lucky in their prime, as opportunities for comfortable living was more attainable.

Additionally, the baby boomers were more educated than older generations. This influx of people with specialized skills enabled them to better capitalize on technological innovations and globalization. The large population of people from their generation also helped social change in workplaces for women. More women started entering the workforce compared to previous decades.

Despite all of these, the baby boomer era also had one of the most controversial values. Neighborhoods in America encouraged racial segregation that alienated many people of color from living with white Americans’ same privileges. In return, this contributed to more challenges for minorities, especially those who belong to the later generations.

How Does This Peak of Wealth Affect Younger Generations?

Millennials, Generation Z, and the coming younger generations will struggle to be as wealthy and successful as the baby boomers. In current times, recessions and the rising prices of goods and services heavily affect how millennials live. According to research, high rent and students continue to burden millennials. These findings, coupled with the never-ending inflation, make millennials unable to buy property in their 20s and 30s. In fact, with a median income job, a millennial will be 67 when they can afford to buy a home in Los Angeles.

Clearly, the wealth disparity between older and younger generations plays a role in how comfortable and financially free the younger generations can be. At this rate, it’s not even about working hard to be comfortable; it’s about the state of the economy and the society in which you live that determines your standard of living. 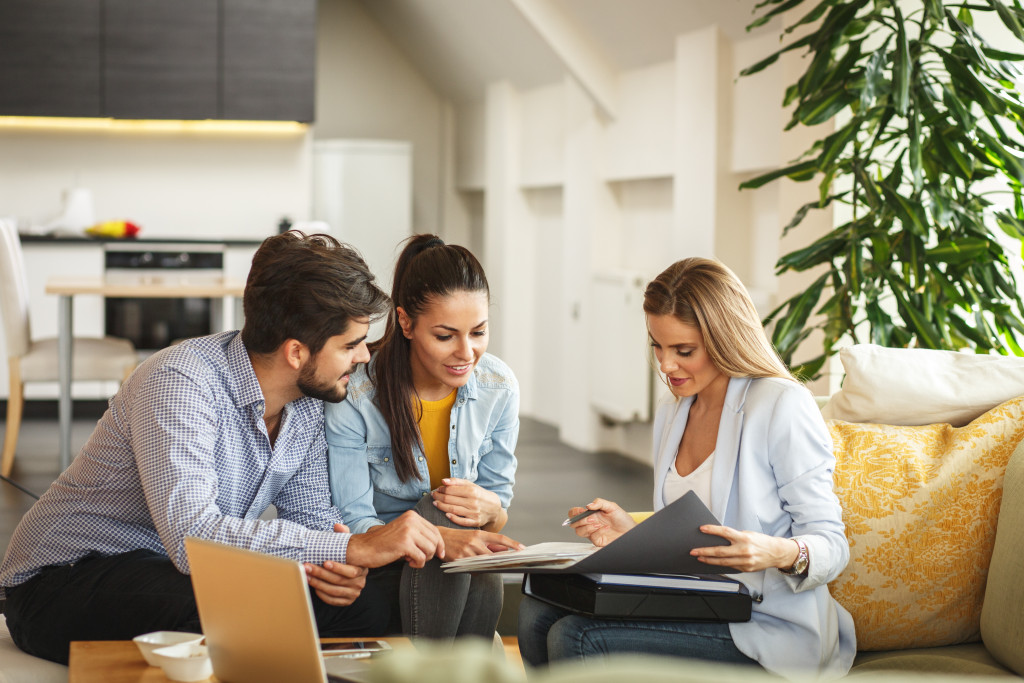 With many of the younger generations focusing on their careers instead of getting married and building a family as young as their late 20s, it will be a challenge for insurance companies to attract millennial clients.

With millennials being single, career-driven, yet poor, safeguarding their lives and the lives of their children with life insurance will be the least of their priorities. This reluctance is not because life insurance is no longer critical; it’s because their career paths and the current wages do not enable them to get one as soon as they start earning.

As a matter of fact, marriage rates are plummeting fast as millennials are more inclined to be independent and alone for most of their lives. This eliminated their potential beneficiaries that are supposed to benefit from their life insurance. The changing times compel insurance companies to change their policies and market model to tailor to the growing independent-mannered demographic.

Insurtech as the Future of Insurance

With the kind of challenges insurance companies face with changing consumer behavior, Insurtech will surely rise to the top in the following decades.

Insurtech is the development of new insurance products and services that are highly customizable to their clients based on data gathered through technology platforms. Insurtech aims to target customers at the right time, efficiently, and with the right policies that perfectly fit their needs. They use various ways to gather data, such as market profiles of consumers and AI model simulations. With the digital age at its peak, insurance companies can collect all the information they need to adapt to the demands of millennials and the younger generations to come.

The revolution of Insurtech will open up opportunities to a new set of consumers that won’t be possible if they choose to stick to their existing rigid models and policies. As younger generations’ way of living becomes more flexible and progressive, insurances should also adapt in the same way to stay relevant.